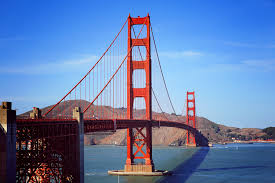 Despite is a preposition. Therefore it is followed by a noun or a gerund. It is a connector that is used to denote contrast.

In spite of is an alternative to despite, but they should not be mixed. A common mistake is to add of to despite.

If you want to use a clause after despite or in spite of, you have to add the phrase the fact that.

e.g. Despite the fact that it was raining, we went for a walk.